Send your school leader an email with information about The Key for School Leaders and show your interest in renewing the membership. 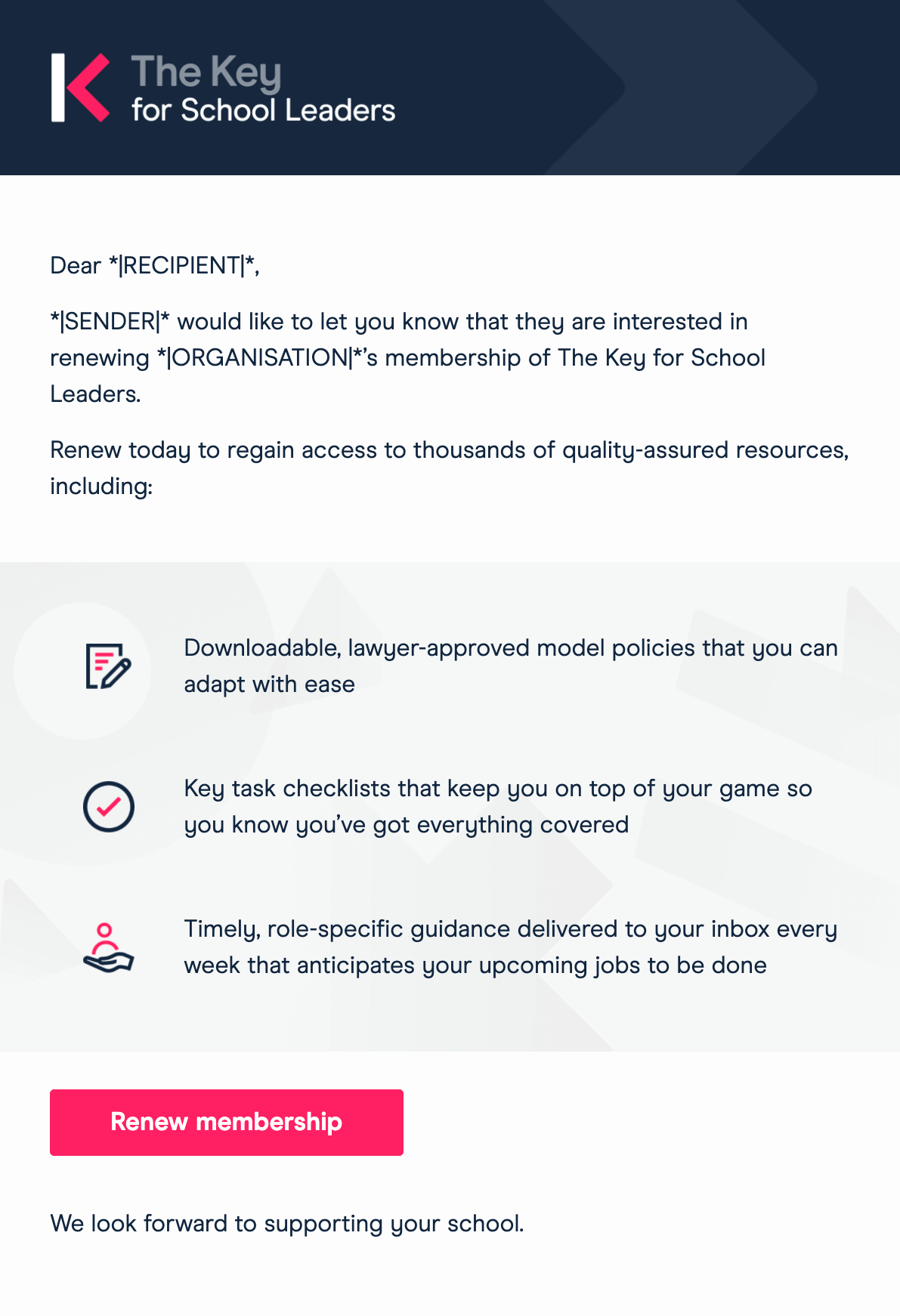 Pupils and learning : Pupil health & wellbeing : Coronavirus testing for pupils and staff: what you need to know

Coronavirus testing for pupils and staff: what you need to know

Find out what the current rules are for staff and pupil testing in schools, and what your school should do to prepare for future changes.

As a governor, you're not expected to do anything at this time.

Running your school's testing programme is an operational task.

Returning to school in January

At the start of term, staff should have taken:

After the initial 2 tests, staff should continue twice-weekly testing according to government guidance. They should also be prepared to test more frequently if asked to do so (for example, if there's a local outbreak).

Primary schools, including school-based nurseries and maintained nursery schools, should:

Should test themselves at home twice a week, 3 to 4 days apart  Should report their results

More from The Key

The Key has taken great care in publishing this article. However, some of the article's content and information may come from or link to third party sources whose quality, relevance, accuracy, completeness, currency and reliability we do not guarantee. Accordingly, we will not be held liable for any use of or reliance placed on this article's content or the links or downloads it provides. This article may contain information sourced from public sector bodies and licensed under the Open Government Licence v3.0.